I visited some friends last April who, like myself, have a multicultural family. She is American and her husband is Austrian. After living for almost twenty years in Austria she called in her “marker” that she could someday return to the USA. So they packed up the family and left fabulous Austria behind for Texas. My situation is similar in that I am American but moved to Germany with my German husband. I asked her Austrian husband, now living in Texas , how his adjustment has been. He mentioned that he has had to do some soul searching in order in order not to be angry at America. Wait what? He was angry with America? How could he be angry with America if I was angry with Europe? Wasn’t Germany to blame for all my frustrations and America was perfect?

He helped me realize that maybe sometimes Expats have some displaced anger. It is not easy by any means to learn a new culture. The little things can set you off.  I remember one day feeling particularly annoyed at the lack of a line system in a bakery. For a country with so many processes and rules, how can Germans not know how to queue up properly? I was feeling empowered and gave the twenty-year-old bakery guy my philosophy on queuing up! He looked very embarrassed and didn’t seem to know what to do with me and replied: “that’s the way it is”. Then that got me started on a whole new annoyance, the lack of customer service in my host country. I walked away grumbling under my breath about Germany.

So I have come up with some simple ideas for overcoming “Rage Against your Host” (country). Foremost, figure out what you are personally angry about. Is it the queue at the bakery, or are you angry that you followed a partner on an adventure that is less adventure and somewhat stressful? Either way, all expats should be on this journey to learn about other cultures and learn about ourselves in the process. I apparently like a good clear queue/line.

Don’t forget to smile! I was terribly lost and upset on the train system last week and was exiting the train looking at the train schedule on my phone. An old man got quite snippy with me in German. He sneered at me “Are you getting on or off the train”. I turned around and started yelling at him in German “ You know you could be nice”. I have been on a kick lately to tell people in my city to be nicer. But then I stopped to think, am I the one not being nice by confronting them and their culture? I ever so slightly bumped into a woman this morning and she gave me a death stare. I smiled at her and completely disarmed her! It worked much better then confronting unsuspecting victims.

Learn the language. My German is pretty kick ass but I still get myself in difficult situations where I think I understand but completely do not! I get frustrated and angry but after some introspection I believe I am angrier at myself for not studying more, not listening to German TV and using the translate button on Google Chrome way too often.

So breathe and give it a try! No country is perfect, learning a little patience might be helpful for us all. 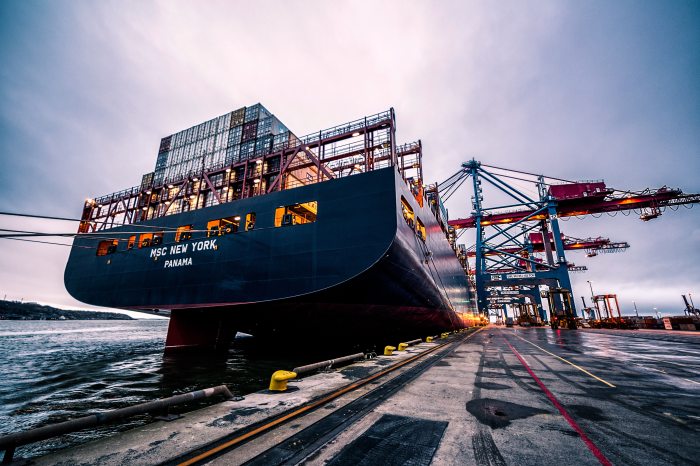 When I moved overseas, the moving company gave me no instructions for the moving container. I called them thinking that someone had just forgotten to send me anything. The women on the other end said “don’t pack liquids”. I am fairly sure my mouth dropped open as I wondered if that was all she was going to say and in fact, she was done. That was her advice.

While not packing liquids is an important rule there are some other things to think about.

What will you send in your container and how much can you bring with you on the plane? We waited ten weeks for our container and in the meantime, the seasons changed and we did not have appropriate clothing. I remember I cut my son’s jeans off into shorts on a particularly hot desperate day.

What types of paperwork will you need on you that you won’t want sitting in a container?

What about kitchen items? Our movers on the day of the move recommended that I not bring any food items due to pests and the length of time in the container. However, I was not about to throw out my spice collection! I made sure all were properly sealed and had them packed. I also packed a few new sealed items that I knew we might miss in our new home, for example, my son’s Cheerios. Just make sure it is not a product that is forbidden to transport. (i.e. dried or canned meats are forbidden to be brought into the USA)

Do you need to downsize? For many reasons, you may need to downsize: space in the container, smaller place where you are moving, and reducing your environmental footprint. See my book for other ideas on how to downsize for moving internationally.
https://amzn.to/2CC5Ba7

Forbidden items in the container: 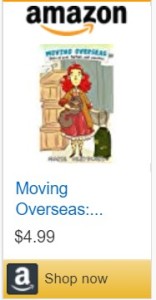